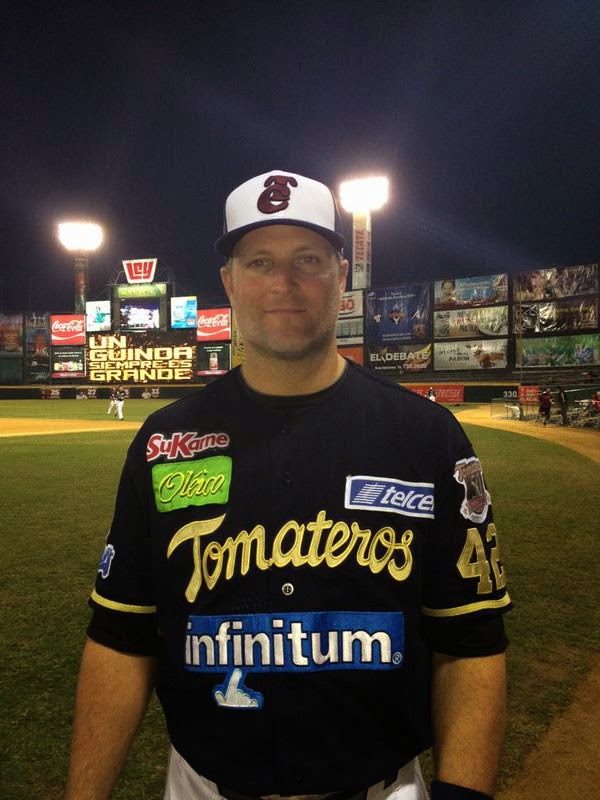 Adelaide beat Perth 3-2 in game one

Pedro Rodriguez (former MiLB signing-Caribes) entered in the ninth and pitched one inning.  He allowed two hits, no runs, and struck one out.  (p-s:18-12)(g/f:1-1)

Russell Branyan (former St. Louis-Culiacan) started as designated hitter and batted fifth.  1-for-4 with one strikeout.

Notes:
Yulieski Gourriel (Industriales/Pinar del Rio) makes scouts wonder what he would be like in the MLB: MLB Official Site

Eduardo Perez (former St. Louis-Santurce MGR) talks about what needs to happen in order for Santurce to stay in the chase: NotiCel

Jem Argenal (former GCL-Chinandega) will not play for Chinandega in the CNBS because he could not negotiate a contract with the team: La Prensa