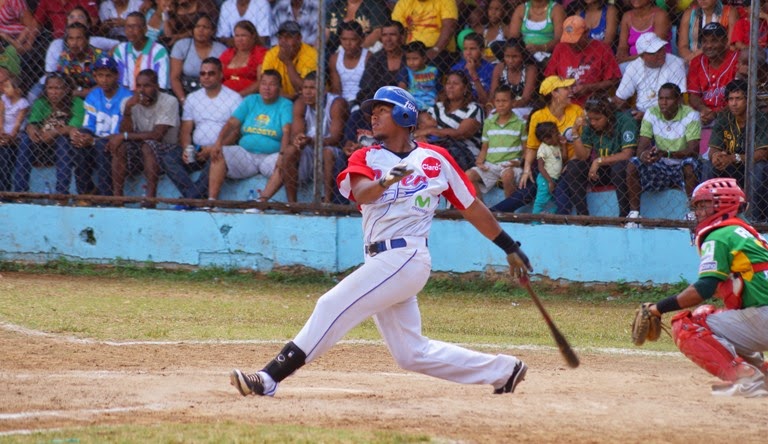 Russell Branyan (former St. Louis-Culiacan) started as designated hitter and batted fifth.  2-for-4 with one double and one strikeout.

Cuba considers timing as an issue for the lack of play in the Caribbean Series: Lider

Carlos Silva (Boston free agent-Caribes) will not pitch again in the Caribbean Series after failing to get outs: El Emergente

Fidencio Flores (former GCL-Leon) allowed three hits and one run and did not record and out as Leon beat Matagalpa 6-3: CNBS Official Site

Kerrion Bennett (former DSL) may pitch for Costa Caribe.
Posted by jrocke217 at 11:25 AM