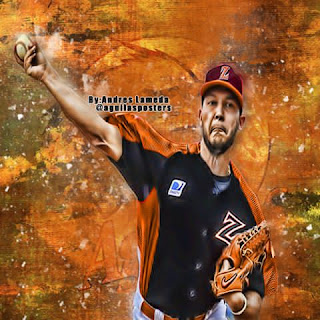 Niko Vasquez (former Springfield-Mazatlan) started at shortstop and batted seventh.  1-for-2 with one walk and one fielding error.

Randy Arozarena (Springfield-Navojoa) started in left field and moved to right, batting second.  1-for-2 with one RBI, one walk, one sacrifice, one hit by pitch, one caught stealing, and one fielding error.

No Games Scheduled Until Monday

Audry Perez (former St. Louis-Escogido) started at catcher and batted eighth.  1-for-3 and threw out one base runner.

Donovan Solano (former Memphis-Licey) started at third base and batted second.  0-for-7 with one strikeout.