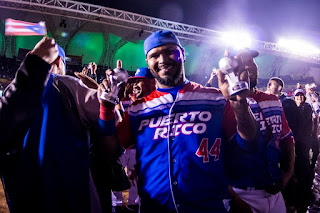 Caguas was honored when they arrived back in Puerto Rico: El Nuevo Dia
Posted by jrocke217 at 1:58 PM