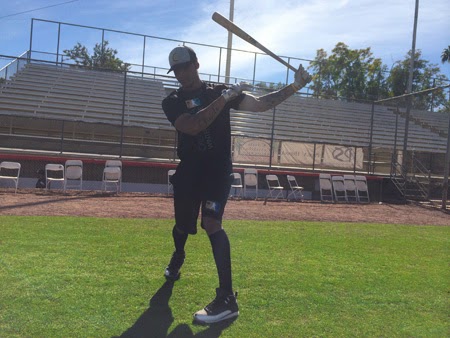 Hector Luna (former St. Louis-Chunichi-Aguilas) was excused from practice with tightness in his right elbow: Yakyubaka

Licey is offended by the lawsuit against them: Listin Diario
Posted by jrocke217 at 9:40 AM