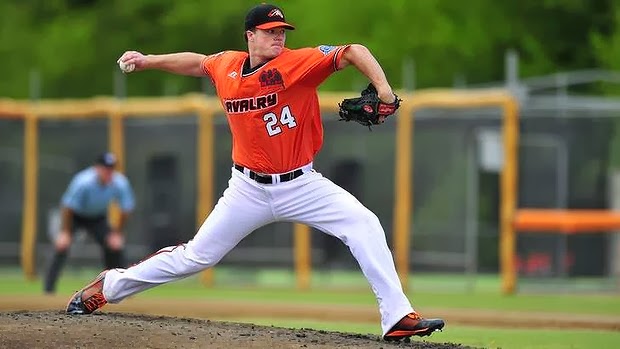 Perth wins the championship sweeping Canberra and will represent the ABL in the 2014 Asian Series.

Dutch Deol (former Johnson City-British Columbia) started in left field and batted third.  1-for-4 with one run and one sacrifice.

Randy Ruiz (former MiLB signing-Mayaguez) started as designated hitter and batted fourth.  0-for-3 with one walk.
Lou Montanez (former Memphis-Mayaguez) entered in the eighth as a pinch runner and took over in left field.  Scored one run.
Tyler Herron (former Springfield-Mayaguez) entered in the ninth and pitched one inning.  He allowed no hits or runs, and struck two out for the save (3).  (p-s:13-7)(g/f:0-1)