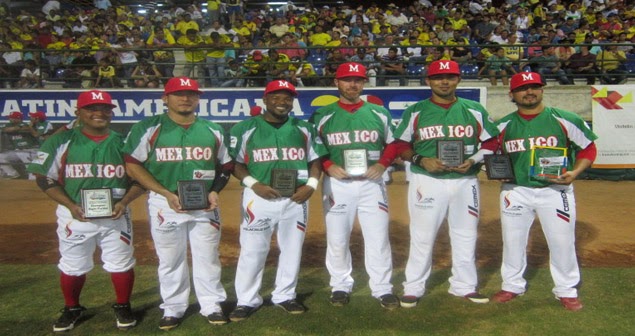 Dutch Deol (former Johnson City-British Columbia) started in left field and batted fifth.  0-for-2 with one RBI, one sac fly, and one strikeout.

No Games Scheduled For Sunday Due To Super Bowl

Ryan Mulhern (former 2002 draft selection-San Andres) started at first base and batted fourth.  0-for-4 at the plate.

Randy Ruiz (former MiLB signing-Mayaguez) started as designated hitter and batted fourth.  1-for-5 with one RBI and two strikeouts.
Tyler Herron (former Springfield-Mayaguez) entered in the tenth and pitched one inning.  He allowed one hit, no runs, and one walk for the save (1).  (p-s:21-11)(g/f:1-2)

Eugenio Velez (former Memphis-Licey) started in left field and batted fifth.  0-for-3 with one walk, one sacrifice, and one caught stealing.
D'Angelo Jimenez (former Memphis-Licey) entered in the eighth as a pinch hitter and batted ninth.  0-for-1 with one strikeout.
Victor Marte (St. Louis free agent-Licey) entered in the eighth and pitched one inning.  He allowed no hits or runs, and struck one out.  (p-s:13-10)(g/f:0-2)

Luis Garcia (former New Haven-Hermosillo) started at first base and batted seventh.  1-for-4 with two runs, two strikeouts, and assisted in one double play.

Notes:
Carlos Zambrano (Philadelphia free agent-Magallanes) may not be able to make his scheduled start in the Caribbean Series after injuring his knee in the brawl with Caribes in the LVBP championship: Lider

Villa Clara is under tight security while playing in the Caribbean Series: Listin Diario