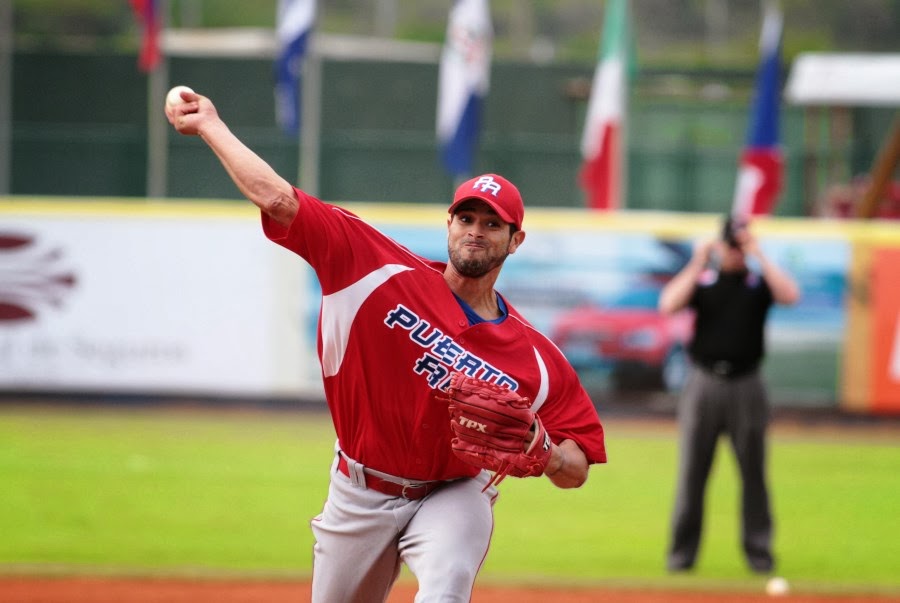 Wilfrido Pujols (former Johnson City-Palm Desert) started at second base and batted eighth.  1-for-4 with one run, one stolen base, and two strikeouts.

Julio Lugo (former St. Louis-Licey) started at first base and batted seventh.  0-for-4 and assisted in one double play.
Eugenio Velez (former Memphis-Licey) started in left field and batted eighth.  0-for-3 with one strikeout.
Angel Castro (St. Louis free agent signing-Licey) started and pitched three innings.  He allowed two hits, one earned run, two walks, and struck one out for the losing decision (0-1).  (p-s:52-26)(g/f:5-1)
Victor Marte (St. Louis free agent-Licey) entered in the eighth and pitched one inning.  He allowed one hit and one earned run.  (p-s:12-5)(g/f:1-2)

Eliezer Alfonso (former Peoria-Magallanes) started at catcher and batted eighth.  0-for-3 with one ground into double play and allowed one stolen base.

Notes:
Ozzie Guillen would like to see Panama and Columbia added to the Caribbean Series: Lider