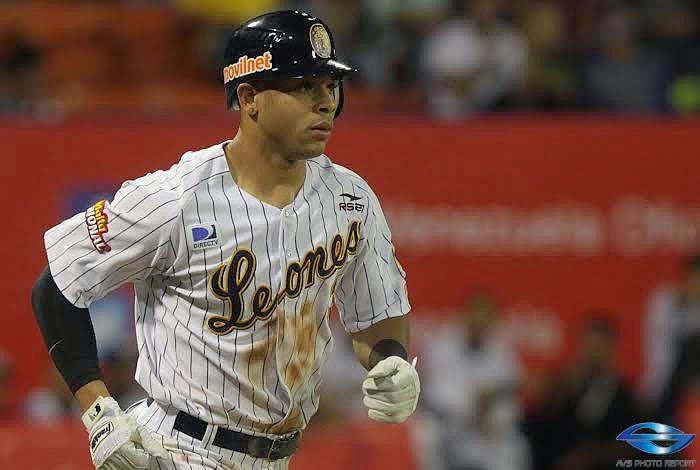 Jose Martinez (former Springfield-Aragua) started at second base and batted sixth.  1-for-3 with one hit by pitch.
Jose Rada (former Springfield-Aragua) entered in the seventh and pitched to three batters.  He allowed one hit, two runs (one earned), and one walk for the losing decision (0-1). (g/f:1-0)
Eduardo Sanchez (former St. Louis-Aragua) entered in the seventh and pitched to four batters.  He allowed no hits or runs.  (g/f:3-0)(ir-s:2-2)

Hugo Castellanos (former Memphis-Jalisco) entered in the ninth and pitched one inning.  He allowed one hit, one earned run, one home run, and struck one out.  (p-s:18-12)(g/f:2-0)

Justin Christian (former Memphis-Mochis) will be in the starting lineup for Mochis: Mochis Official Site