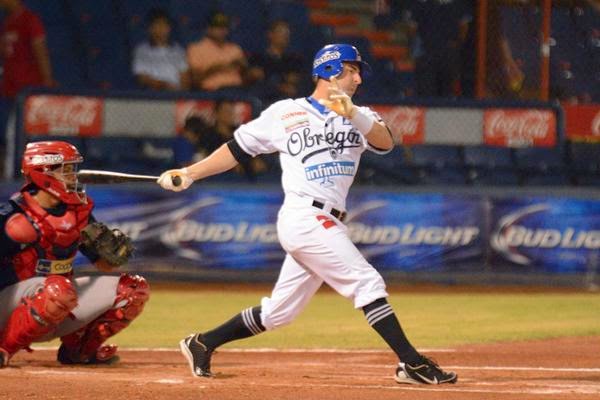 Ronny Cedeno (former St. Louis-Magallanes) started at shortstop and batted third.  2-for-3 with one hit by pitch, one strikeout, and assisted in two double plays.

No current or former Cardinals played on Tuesday

Jose Garcia (former Memphis-San Fernando) started as designated hitter and batted leadoff.  0-for-4 with one strikeout.

Anthony Garcia (Palm Beach-Carolina) started as designated hitter and batted fourth.  1-for-1 with one double, one run, and one walk.
Juan Caballero (Johnson City-Carolina) entered in the sixth and pitched two innings.  He allowed one hit, no runs, one walk, and struck one out.  (g/f:2-1)
J.C. Romero (former St. Louis-Carolina) entered in the eighth and pitched one inning.  He allowed one hit and no runs.  (g/f:1-1)

Ruben Gotay (former Memphis-San Juan) started at third base, moved to first, and moved to second, batting fifth.  1-for-2 with two walks, one stolen base, one throwing error, one fielding error, and assisted in one double play.

Ryde Rodriguez (former Palm Beach-Acayucan) started in left field and batted fifth.  2-for-4 with one RBI and one strikeout.

Amaury Cazana (former Memphis-Paso de Ovejas) started in right field and batted fourth.  1-for-3 with one walk and two strikeouts.

Allen Cordoba (DSL-Urraca) started at third base and batted second.  2-for-3 with one walk and committed one error.