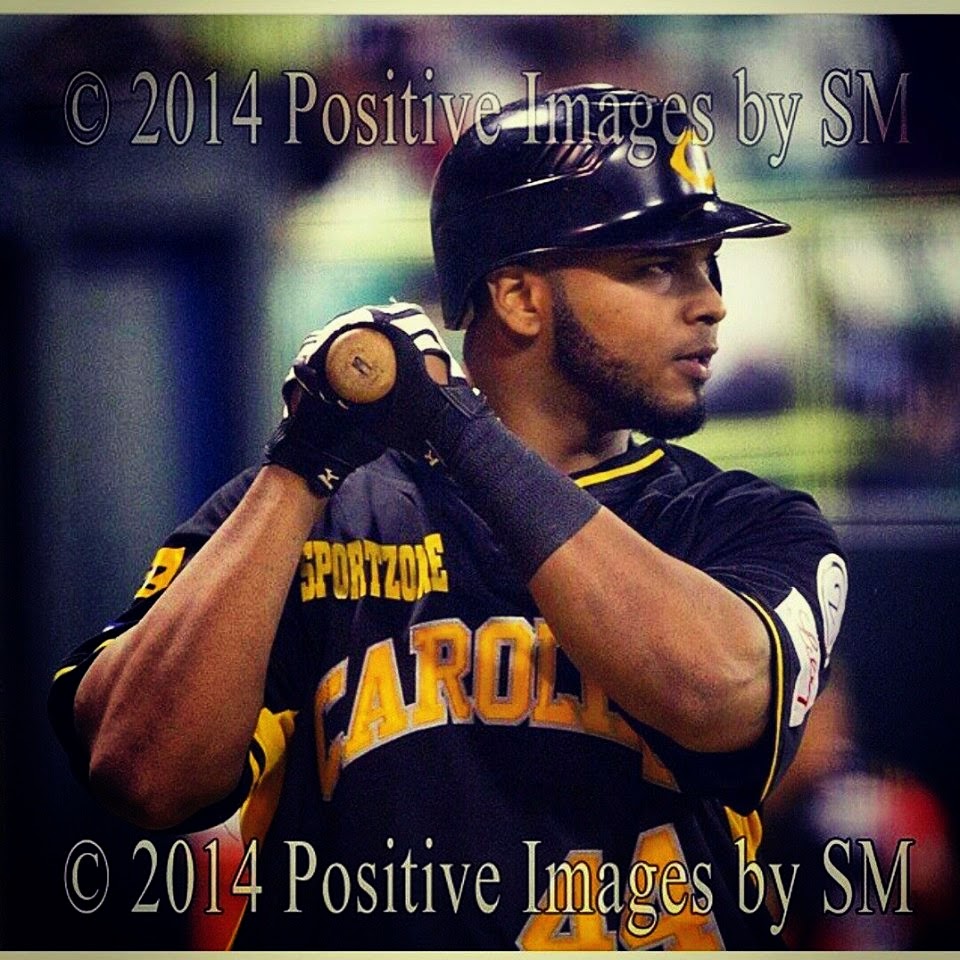 Jose Martinez (former Springfield-Aragua) started at third base and batted third.  1-for-5 with two grounded into double plays and assisted in two double plays.

Ronny Cedeno (former St. Louis-Magallanes) started at shortstop and batted second.  1-for-4 with one double, one run, one hit by pitch, and assisted in one double play.

Justin Christian (former Memphis-Mochis) started in centerfield and batted leadoff.  2-for-6 with one stolen base and two strikeouts.

Hugo Castellanos (former Memphis-Jalisco) entered in the eighth and pitched to one batter.  He allowed no hits or runs, and struck one out.  (p-s:6-3)(ir-s:1-0)

Luis Mateo (Memphis free agent-Caguas) started at shortstop and batted ninth.  1-for-4 with one home run, one RBI, one run, two strikeouts, and assisted in one double play.

Ruben Gotay (former Memphis-San Juan) started at second base and batted third.  1-for-2 with one double, one walk, grounded into one double play, and one throwing error.

Anthony Garcia (Palm Beach-Carolina) started in right field and batted fourth.  3-for-5 with one home run, three RBIs, two runs, one walk, and one strikeout.

Amaury Cazana (former Memphis-Paso de Oveja) started in right field and batted fourth.  1-for-3 with one run and two walks.

Ivan Bellazetin (former MiLB tryout-Acayucan) started at second base and batted leadoff.  2-for-4 with one RBI and one walk.

Oneli Perez (former Memphis-La Cuenca) entered in the ninth and pitched two innings.  He allowed one hit, no runs, one walk, hit one batter, and struck three out.  (g/f:2-1)

Seung-Hwan Oh (Hanshin) may be more interested in returning the Samsung in the KBO rather than come to MLB: Yakyubaka

Bae Young-Soo has left Samsung, after spending his entire 15-year career with, and signed with Hanwha: Korea Joongang Daily

Shane Youman (Lotte) and Mitch Talbot (Long Island) have signed with Hanwha: Yonhap News Agency
Posted by jrocke217 at 11:30 AM