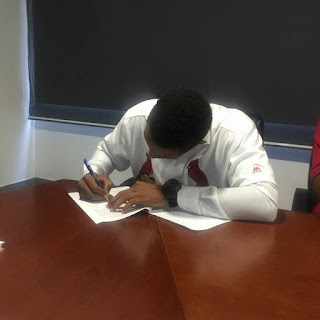 Randy Arozarena (Springfield-Navojoa) started in left field and batted second.  0-for-3 with one strikeout.

Rafael Ortega (former Memphis-Caribes) started in centerfield and batted leadoff.  1-for-3 with one two-out RBI, one run, and one walk.

Freddy Garcia (Monterrey free agent-Caribes) will become the second oldest pitcher in LVBP history to start in the finals and talks about keeping Ildemaro Vargas (former Springfield-Lara) off the bases: Meridiano

Donovan Solano (former Memphis-Licey) started at third base and batted second.  2-for-3 with one run.

Randy Ruiz (former MiLB signing-Mayaguez) started as designated hitter and batted fourth.  2-for-4 with one home run, one RBI, and one run.
Yariel Gonzalez (State College-Mayaguez) started in left field and moved to third base, batting fifth.  1-for-3 with one run, one walk, and one strikeout.
Tyler Herron (former Springfield-Mayaguez) entered in the eighth and pitched one inning.  He allowed no hits or runs, and struck one out for the winning decision (2-0).  (ir-s:2-0)