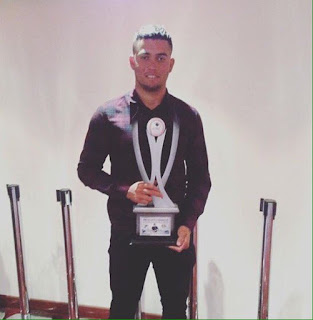 Margarita will be searching for outfielders during the offseason: Meridiano

Notes:
All games can be watched on ESPN: ESPN Deportes

Notes:
Jorge Cantu (Tijuana) was not happy he was not asked to play for Mexico: XEU Deportes

Ah-Seop Son (Lotte) puts the team first and not make it an individual showcase: Yonhap News Agency
Posted by jrocke217 at 10:05 AM