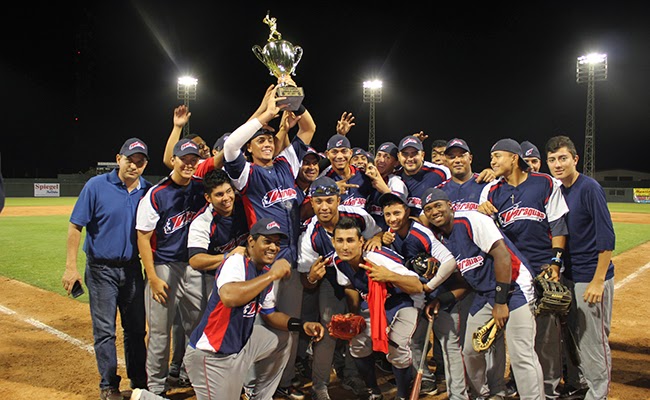 Notes:
Carlos Zambrano (Philadelphia free agent-Magallanes) was tossed from Saturday's games for throwing punches during a brawl in the sixth inning: Lider

Luis Garcia (former New Haven-Hermosillo) started at first base and batted sixth.  1-for-3 with one two-out RBI, one walk, one strikeout, and assisted in three double plays.
Dennys Reyes (former St. Louis-Hermosillo) entered in the fifth and pitched 2.2 innings.  He allowed three hits, two earned runs, one walk, and struck one out.  (p-s:28-18)(g/f:4-0)

Brett Zawacki (former Springfield-Melbourne) entered in the ninth and pitched one inning.  He allowed no hits or runs, and one walk for the save (7).  (p-s:15-6)(g/f:1-2)

Urraca beat Cocle 3-2 to sweep the championship round (best of three) and represent Panama in the 2014 Latin American Series: Panama League Official Site

Matanzas took over the lead in the league after Villa Clara lost games: El Nuevo Herald

Wilfrido Pujols (former Johnson City-Palm Desert) started at third base and batted fourth.  1-for-3 with one walk, two strikeouts, and one error.

Dutch Deol (former Johnson City-British Columbia) entered late in the game in right field and batted seventh.  0-for-1 at the plate.

Dutch Deol (former Johnson City-British Columbia) started in left field and batted seventh.  0-for-1 with one RBI, one sac fly, and one error.