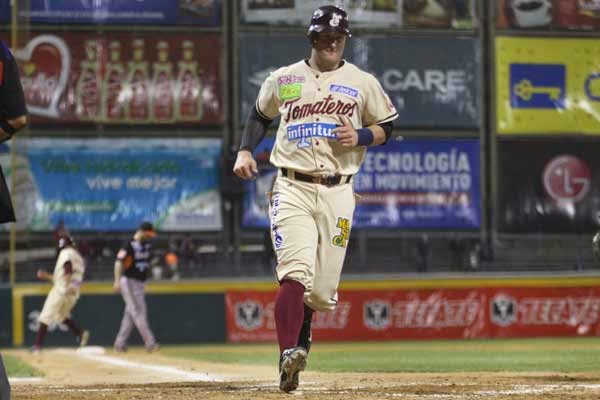 Notes:
Culiacan and Jalisco selected players for the championship round: LMP Official Site

No Games Scheduled Until Wednesday

Edmundo Sosa (State College-Metro) started at shortstop and batted leadoff.  2-for-4 at the plate.
Jonathan Rivera (DSL-Metro) started in outfield and batted eighth.  0-for-3 with one strikeout and committed one error.

Byung-Ho Park (Nexen) would like to lay someday in the MLB: Yonhap News Agency
Posted by jrocke217 at 10:05 AM