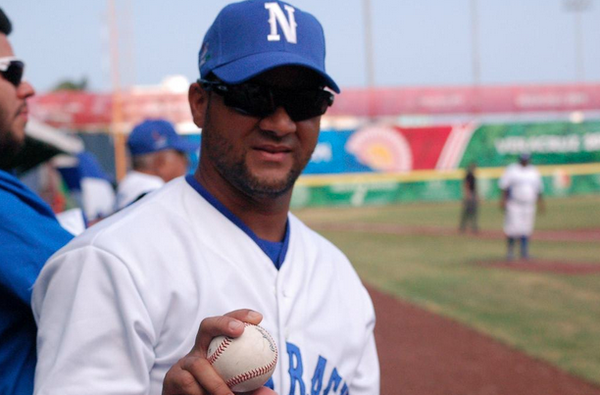 Pedro Rodriguez (former MiLB signing-Caribes) entered in the ninth and pitched one inning.  He allowed no hits or runs, and struck one out.  (p-s:12-7)(g/f:2-0)

Ronny Cedeno (former St. Louis-Magallanes) started at shortstop and batted second.  2-for-5 with one double and one fielding error.

Pedro Rodriguez (former MiLB signing-Caribes) had no pain after pitching Wednesday and will be closer in the Caribbean Series: El Emergente

Lino Rivera (former Arkansas-Mayaguez MGR) apologized to the fans for losing in the championship and stated some players were playing hurt including Randy Ruiz (former MiLB singing-Mayaguez): Primera Hora