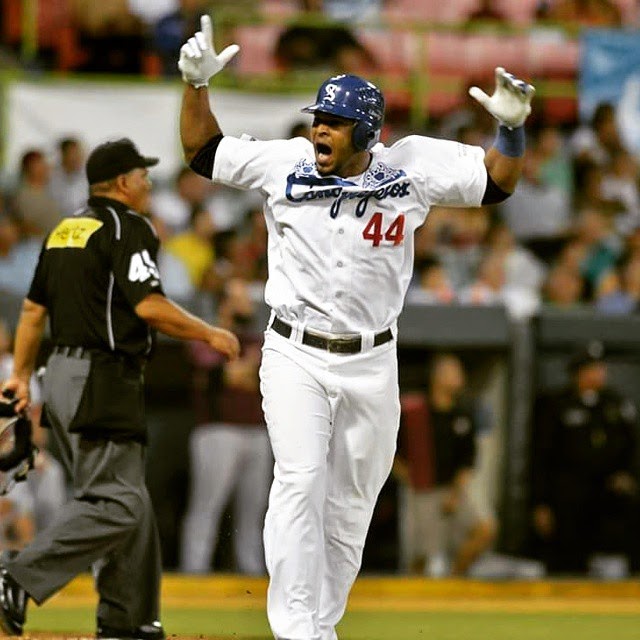 Ronny Cedeno (former St. Louis-Magallanes) started at shortstop and batted eighth.  0-for-2 with one walk.

Eliezer Alfonso (former Peoria-Cibao) started as designated hitter and batted sixth.  0-for-3 with one strikeout and grounded into one double play.

Evan MacLane (former St. Louis-Estrellas) started and pitched five innings.  He allowed three hits, no runs, one walk, and struck one out for the winning decision (3-1).  (g/f:4-5)

Notes:
Gustavo Martinez (former GCL-Boer) will travel with the team to Panama for the Latin American Series: La Prena

Wayne Lundgren (former Palm Beach-Sydney) entered in the ninth and pitched one inning.  He allowed no hits or runs, and struck two out.  (p-s:15-9)(g/f:0-1)

Notes:
Monteria celebrated their championship win with a parade through the city: El Meridiano
Posted by jrocke217 at 10:20 AM