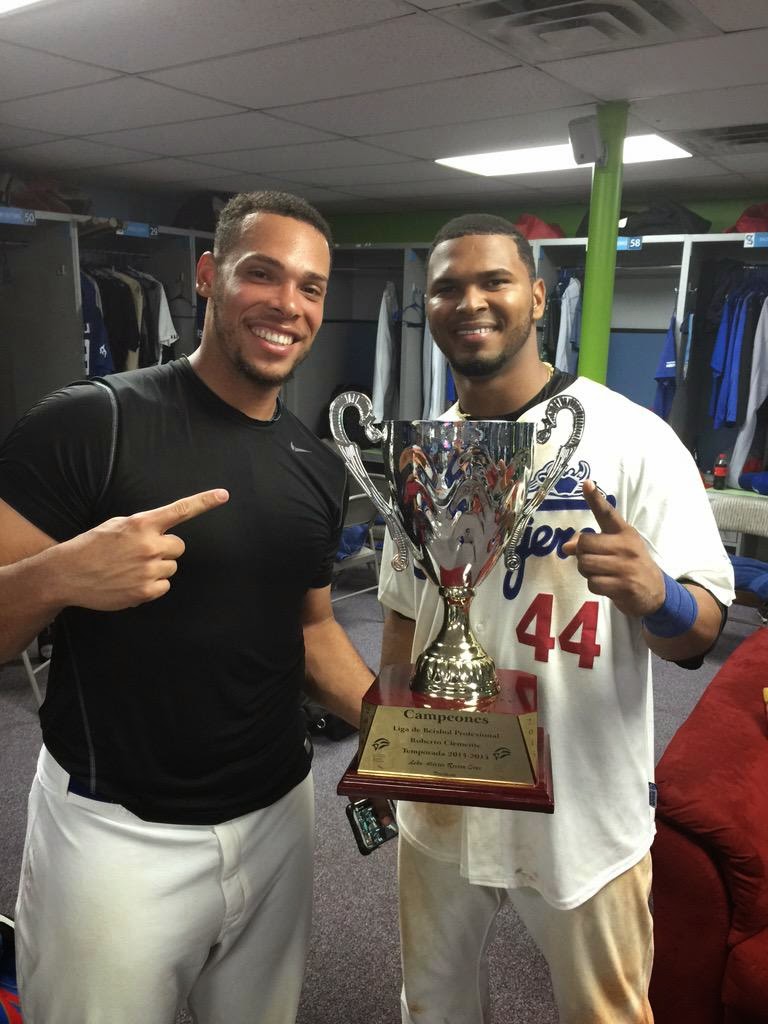 Pedro Rodriguez (former MiLB signing-Caribes) entered in the ninth and pitched one inning.  He allowed one hit, no runs, and struck one out.  (p-s:15-12)(g/f:0-1)

Notes:
Byung-Ho Park (Nexen) has signed an agent to explore the possibilities of the MLB market: Yonhap News Agency

Notes:
Team USA will not participate due to a heavy summer scheduled and Japan will replace: Mister Baseball

Notes:
Chicago-N is interested in catcher Juan Camilo Zabala: El Meridiano
Posted by jrocke217 at 11:15 AM